Cycle in the footsteps of the young explorer Tom Crean, who at fifteen and a half years of age joined the British Royal Navy. He participated in three Antarctic expeditions during the early years of the 20th century, making him a legendary explorer.

Born in Annascaul in 1877 it’s here at his place of birth that we use as focal point of this cycle.

We start in Inch Strand three miles from Annascaul, voted on Trip Advisor in 2014 as Ireland’s third best beach. Apart from providing beautiful scenery, Inch strand and coastline is an area of geographical and ecological significance hosting an extensive range of wildlife.

Inch to Annascaul lies in the southern side of the Slieve Mish Mountains. This mountain range forms the backbone of the Dingle peninsula. The cycle is off the busy Killarney to Dingle road on unfrequented routes, in unspoilt countryside with beautiful views of Dingle Bay to our left.

We arrive at Annascaul the home Village of Tom Crean. We take a coffee break at the ‘South Pole Inn’ once owned by Crean himself.

Onwards we cycle through the two coastal parishes of Minard and Kinard. To our left will be the crashing waves of the Wild Atlantic, all of the time while cycling through the tranquil setting of pastoral farmland.

We cycle past Minard Castle which sits predominantly on a hill overlooking a gorgeous little Bay and which is beside an excellent example of a storm Beach. This is one of only three of the 16th century Fitzgerald castles built on Dingle Peninsula, Rahinnane and Gallarus being the other two, which we see on the other Dingle Peninsula cycle.

Further to the magnificent scenery around you, you will find yourself mesmerised by the roadside hedging of fuchsia found along the roadways of the south west of Ireland and which is in abundance in this area. The plant originated in South America and colours the hedgerows red and green from July to October. Its fusion with the bright, reddish/orange flower of Montbretia further enhances all around colours.

Toward the Dingle end of Kinard we cycle inland (and if not into Dingle town itself) we continue a loop on the other side of the main Dingle to Killarney road. We cycle back to Annascaul Village on a continuation of infrequently used back roads with further unspoilt scenery. Regardless of whether we finish in Dingle or in Annascaul Village there’s no better way to end this cycle than with a cold pint of ‘Tom Crean’ an exclusive premium Irish lager produced by the Dingle brewing Company and named after the heroic Antarctic explorer.

Annascaul’s Antarctic explorer cycle, collection at and return by motor vehicle to your accommodation – prices on request.

The price for each cycle tour includes collection at, and return to your accommodation. Cycles are included in the price, cycle tours are guided with maps provided. Lunches are not included in the price. Cycle Tours can be built around your schedule and stay while in the Killarney area. A Half day tour is available within Killarney national park and remote Glencar region. All of the above described cycle tours take approximately 5 to 6 hours.

Green road cycle tours do not provide travel insurance. I ask that you have travel/medical insurance policies which specifically cover cycling holidays. It is entirely your responsibility to ensure you have the necessary cover before travelling. 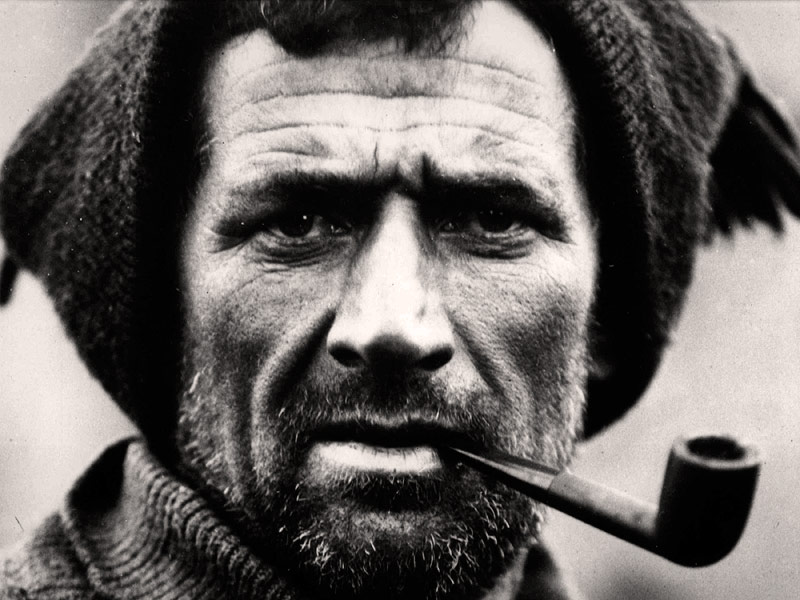 Accommodation we recommend in Dingle: 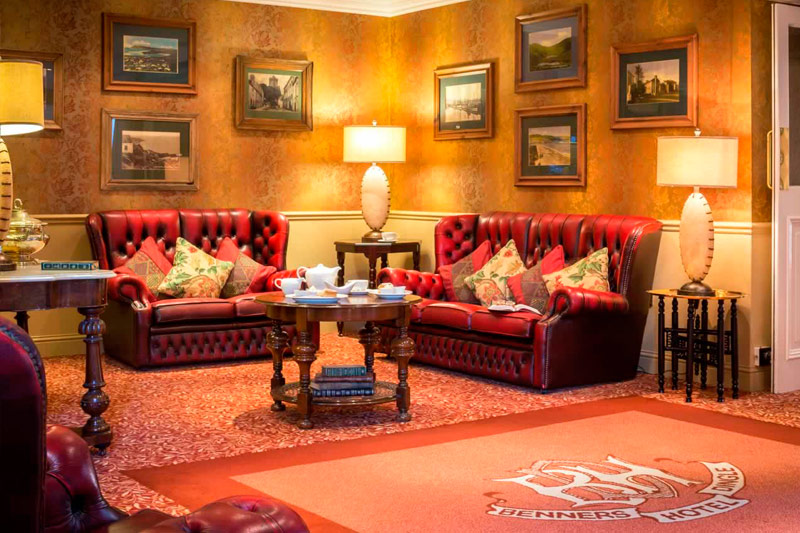 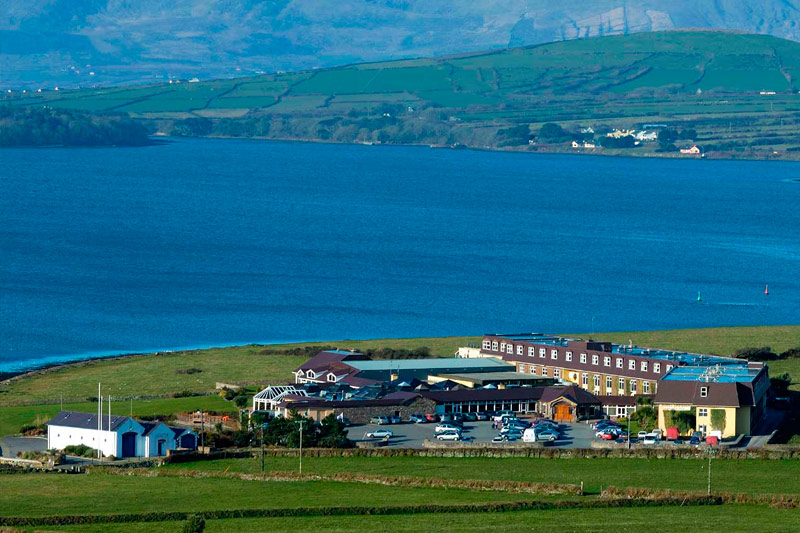